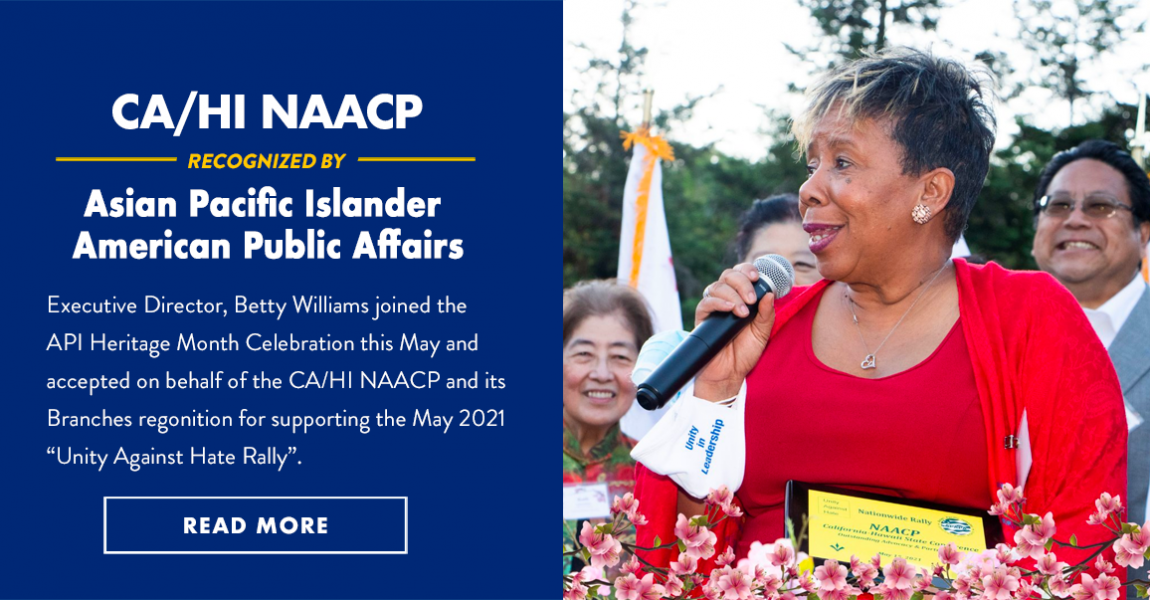 The Unity Against Hate Rally held in Sacramento on Saturday, May 15th, 2021, was one of more than 23 held around the world in solidarity with the AAPI community. The rallies were intended to unify the voices of allies and members of the community to take action against acts of hate on Asian Americans and all other communities. It is imperative that we stand against verbal and physical violence perpetrated on Asian Americans. We are in the fight for justice together and we will fight to end hate crimes and discrimination one act of unity at a time.

The photos below are a glimpse into the rally held at the steps of the Capitol. 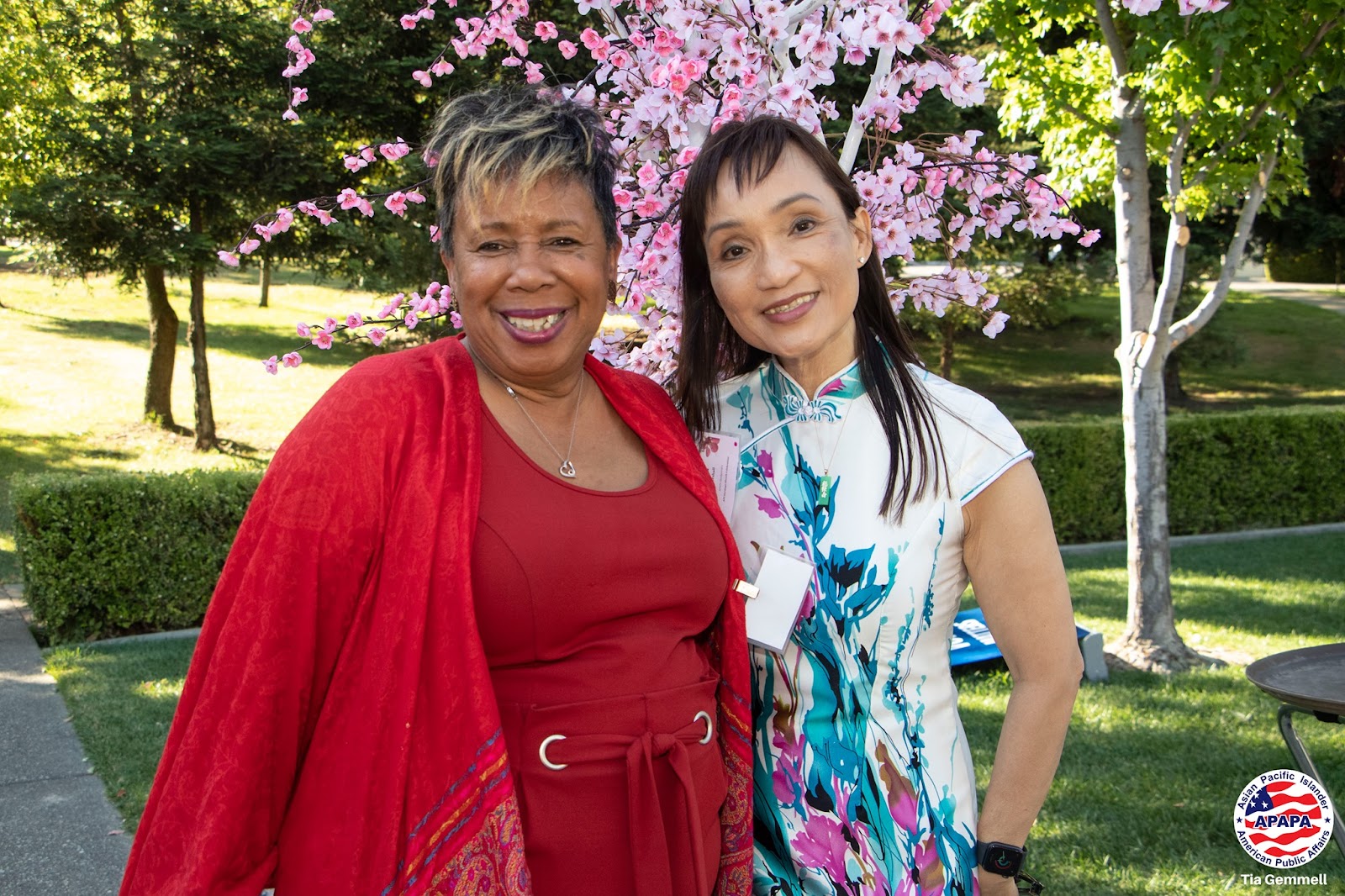