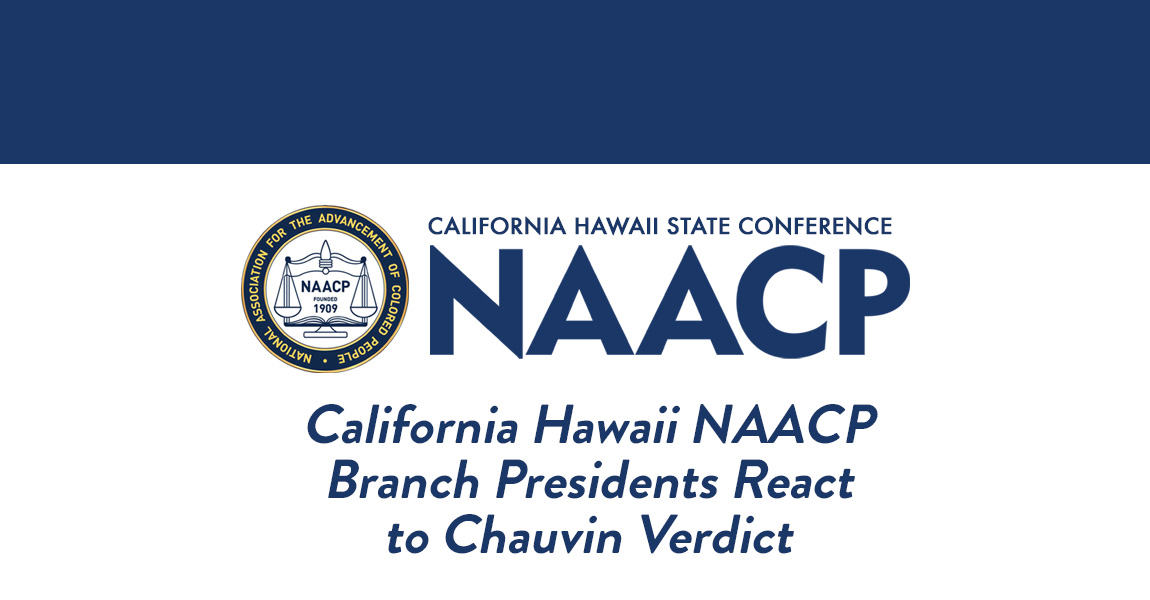 Emotional reactions from the April 20th, Chauvin verdict could be felt from across the state of California NAACP Branches. Sacramento Branch President Betty Williams felt hopeful for change to Southern California where the Santa Maria and Lompoc Branch President, Lawanda Lyons-Pruitt had mixed emotions with a victorious win mixed with sadness… “It’s sad that people are so excited and so relieved that the verdict came back the way it did,” said Lawanda Lyons-Pruitt.

Several years ago, after the police killing of Stephon Clark in Sacramento, California lawmakers passed Assembly Bill 392, which established a tougher standard to justify use of deadly force by police. The wording of the standard went from “reasonable fear” to “necessary in defense of human life.”

Callender said much more still needs to be done to further the cause of racial justice.

“We need to have an end to qualified immunity, which protects government officials from lawsuits seeking monetary damages,” he said. “We need to open up the records of police officers, so that punishments that have been placed on their records can be considered, going forth.”

For CA/HI NAACP President, Rick L. Callender ESQ and the 56 Branches across California and Hawaii “True Justice” is more than a single verdict, now is the time to stay vigilant in the pursuit for police accountability and continue to demand #PoliceReformNOW.

We will accept nothing less than the end of police brutality and reform to a criminal justice system that fails to properly hold law enforcement officials accountable, our communities must feel served and safe.

Moore said the idea that the city would respond to protests with an incident management team shows officials haven’t taken the past year to establish relationships with communities or productive dialogues.

“You can’t do something on a 10,000-foot level that’s going to affect the community,” Moore said. “Especially with the high school students, the lack of transparency only adds to their anxieties.”

Now that the verdict is out, Moore said he plans to organize a celebration rather than a march—hosting jazz music and memorializing others killed by police.

Herald ~ Times | Bay Area reflects on the Derek Chauvin verdict
The fight for racial justice is far from over, say local leaders, activist

“It’s a little victory, but it’s also so sad because he is not alive. George Floyd is not alive, Breonna Taylor is not alive,” said Kamya, who serves on the executive committee of the San Jose/ Silicon Valley branch of the NAACP. “It’s definitely going to be a long road from here, but creating change is never going to be easy or comfortable.”

Johnicon George Sr., president of the Tri-City NAACP, said in a prepared statement that members of the organization are pleased former Minneapolis police officer Derek Chauvin was convicted of killing George Floyd.

“Chauvin had pressed his knee into Floyd’s neck and held it there for several minutes. Bystanders shouted out their concerns. The officer wouldn’t remove his knee until Floyd was placed onto a gurney by paramedics. By then, Floyd had stopped talking and slowly became motionless under Chauvin’s restraint,” George said in the statement.

“I think this is a huge step for criminal justice policies to move forward in every city in America,” said Williams

Since the death of George Floyd, California passed two bills including banning officers from using the “sleeper” chokehold restraint and requiring the state’s attorney general to investigate deadly police shootings.

“My hope is that it will give fear to those other rogue police officers that continue to terrorize our community and kill them and hurt them, that they know the system has changed in the favor of the people,” she said.

Local law enforcement, including the Sheriff’s Office, said the rule of law was upheld by the jury’s conviction Tuesday of former Minneapolis Police Officer Derek Chauvin, while a representative of the local NAACP called the ruling “just,” and called for a review of police use-of-force policies.

“I can truly say that justice was served,” said Lawanda Lyons-Pruitt, president of the Santa Maria-Lompoc chapter of the NAACP, who watched the verdict live at home with her three dogs. “[Chauvin] is a fairly young man, as was George Floyd, but he showed no compassion.”

“I got angry immediately. It shouldn’t have been second degree, that should have been first degree, but he was charged guilty on all fronts. That is everything that we all need,” she says.

After ten and a half hours of deliberation, the jury finally came to a verdict.

Jackson is president of the NAACP Fresno State Branch.

Clearlake resident Rick Mayo, longtime president of the Lake County chapter of the NAACP, said the family of George Floyd got the right jury verdict and some closure for their loss of a father, son, brother, uncle and cousin. Mayo called Chauvin a “rogue officer” who murdered Floyd.

“People of all races in communities across this nation and around the world witnessed this brutality with rage in voice and protest,” Mayo said. “Hopefully as a result of officer Chauvin’s court conviction, our communities can find some healing and open the doors to constructive dialogue with government and law enforcement agencies. People all over the world are witnessing what justice looks like for people of color in America.”

Santa Barbara Independent | Santa Barbara NAACP Leader and Police Chief Speak on Chauvin Jury Verdict
“It’s sad that people are so excited and so relieved that the verdict came back the way it did,” said Lawanda Lyons-Pruitt, head of the National Association for the Advancement of Colored People (NAACP) in Santa Maria and Lompoc. “It should never have happened.” Lyons-Pruitt was commenting on the three guilty verdicts rendered by the Minneapolis jury in the murder trial of former police officer Derek Chauvin for killing George Floyd last May. “It’s not going to ease that family’s pain, I can tell you that. But they will sleep better at night knowing that the person committed these heinous crimes was convicted. We saw justice served today.”

Join us and STAND UP FOR EQUALITY
Today and every day, the NAACP is at the forefront of the movement to build political power and ensure the wellbeing of Black communities. We hope you’ll join us in our FIGHT! 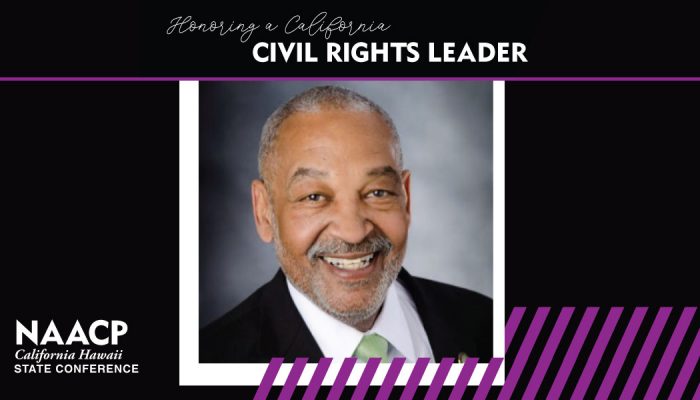 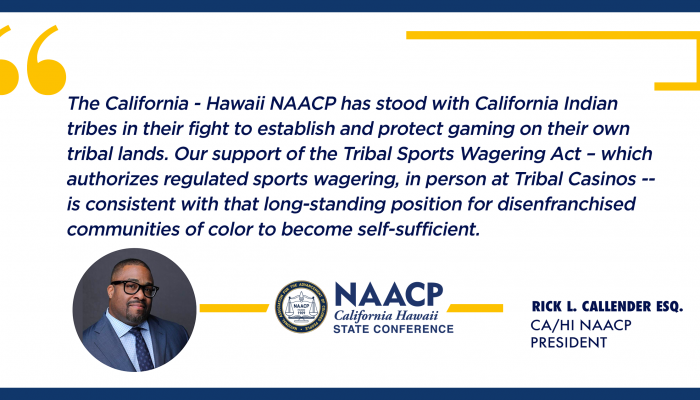