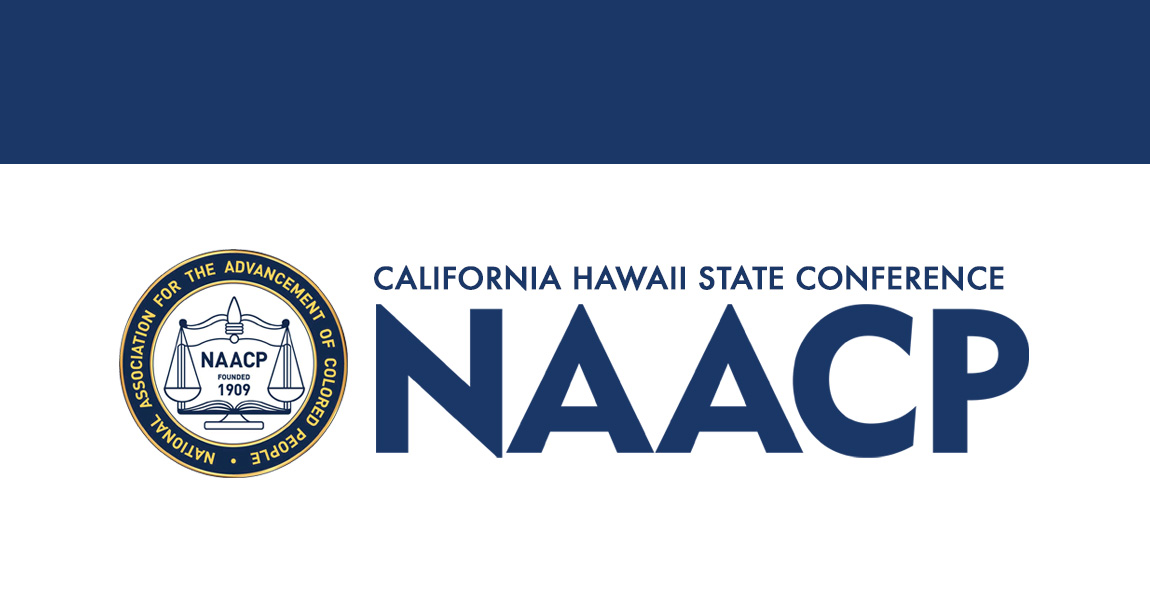 The CA/HI NAACP invited speakers from both sides of the effort to address its Committee, however only CA Superintendent Tony Thurmond and Senator Steven Bradford, Chair of the CA Black Caucus, appeared for the opposition to the recall, and asked through compelling testimony for the NAACP to oppose the recall.

President Rick L. Callender, Esq. said, “Clearly those pushing for the recall chose not to engage, or show up, before the NAACP because they know that there are obvious racial undertones in their movement and messages.”

The Committee was strongly influenced by the compelling presentation of the Governor’s leadership during COVID to ensure equity, support for the Governor’s study of reparations (AB 3121), the appointment of Shirley Weber as Secretary of State, and the Governor’s halting the death penalty due to racial bias.

Callender said, “The CA/HI NAACP plans to engage its Political Action Committee to move African Americans and other people of color to understand that the false narratives being shouted about the Governor are actually only an attempt to stop racial equity and racial equality.  We will not stand silent and allow for this to occur in California.”

The CA/HI NAACP plans to engage its 55 California branches, work with the African American churches, fraternal societies and sister organizations, among other efforts to fight the recall effort.

Founded in 1909 in response to the ongoing violence against Black people around the country, the NAACP (National Association for the Advancement of Colored People) is the largest and most pre-eminent civil rights organization in the nation.  Our mission is to secure the political, educational, social, and economic equality of rights in order to eliminate race-based discrimination and ensure the health and well-being of all persons.

In media attributions, please refer to us as the CA/HI NAACP. 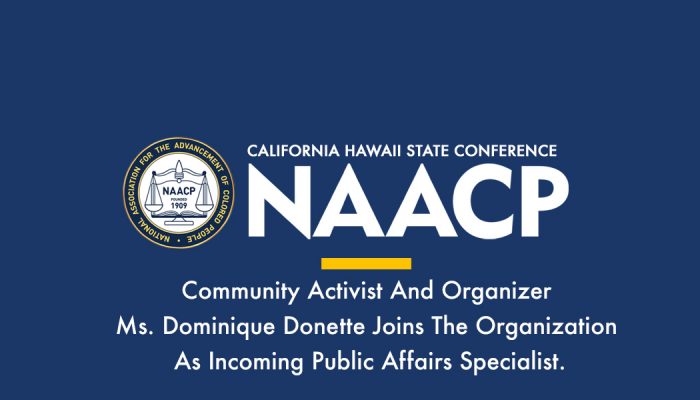 Posted by Anna Hopkins - 4 May 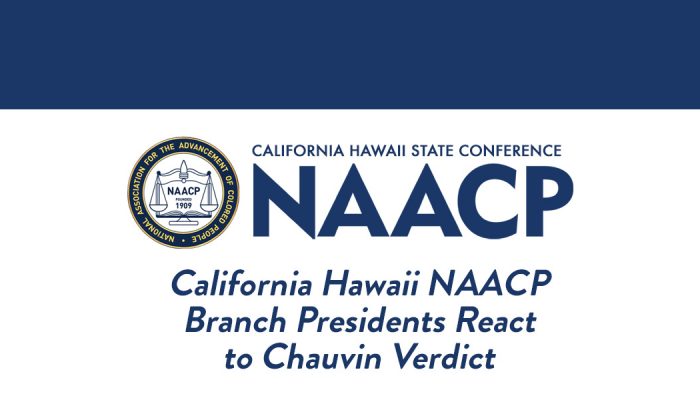 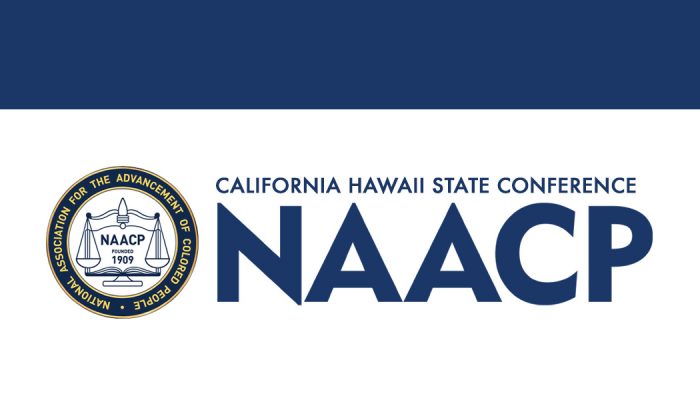