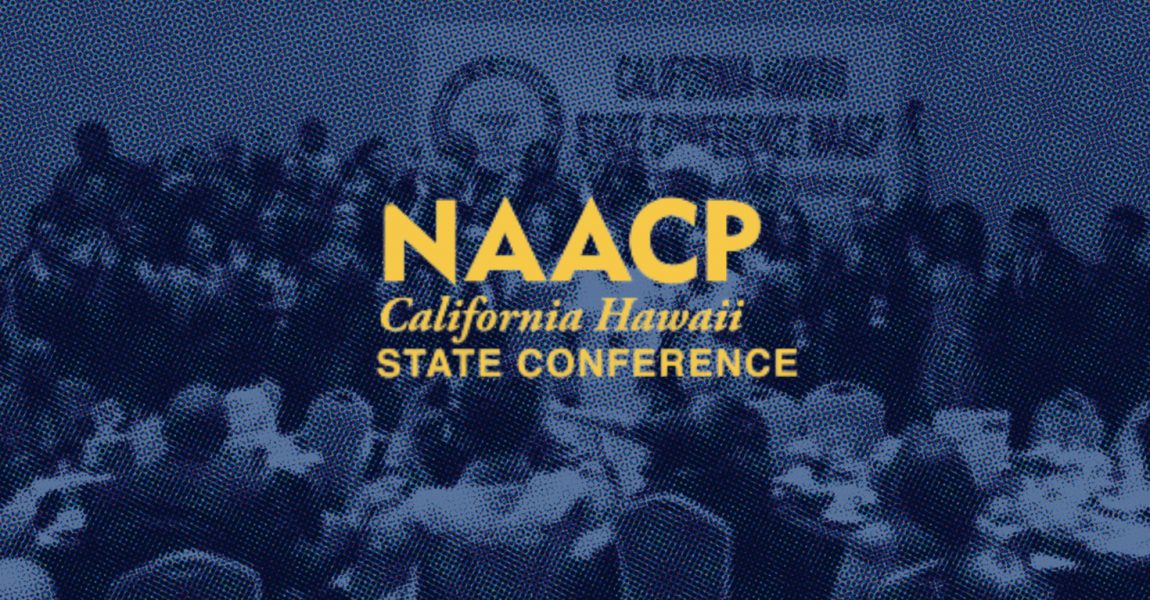 The CA/HI State Conference of the NAACP and the Los Angeles Branch of the NAACP called for the
immediate resignation of President Nury Martinez, Councilmembers Gil Cedillo, Kevin de León, and Los
Angeles County Federation of Labor President Ron Herrera after a recording came to light where the
three Latino members of the Los Angeles City Council and a top county labor official held a conversation
last fall that included racist remarks, derisive statements about their colleagues and council President
Nury Martinez saying a white councilman handled his young Black son as though he were an “accessory.”

“The President of the LA City Council, and all of the involved Councilmembers should immediately resign.
This kind of overt racism has no place in political discourse. We clearly know where your heart and mind
are, and both of them are corroded with the rust of racism and hate.”, said Rick L. Callender, President of
the CA/HI State Conference of the NAACP. Callender further pointed out that all were complicit in the
conversation in the recording which was published by the LA Times.

We will not sit idly by and allow our elected representatives to engage in these kinds of disgusting and
racist behaviors, said Latricia Mitchell, President of the Los Angeles Branch of the NAACP.

Both the State Conference and the LA Branch of the NAACP are calling into question, and ask for the City
of Los Angeles to investigate, how far the racial animus has impacted hiring and other decisions of the
City Council. 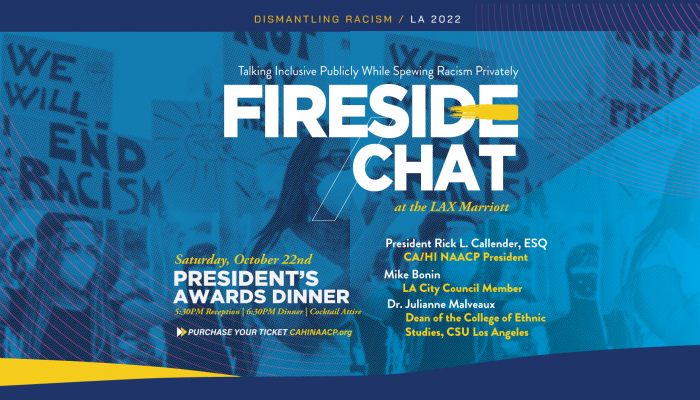 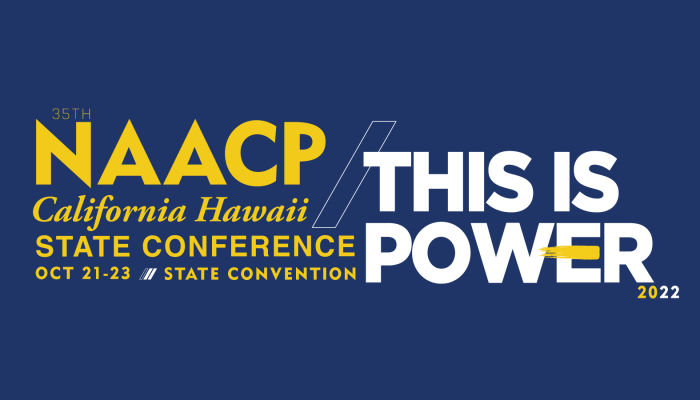